Electric bikes are considered a green alternative mode of transportation. They normally aren’t associated with recreation or sports activities. They are often called E-Bikes or booster bikes. They have a battery attached to the bike as a power source and an electric motor provides propulsion. There are primarily two kinds of E-Bikes:

Electric bicycles are popular worldwide. Being a large vehicle with solid framing, manufacturers have had an electric solution for bicycles for many years. They are mainly used by commuters, people that could use a bike to get to work, run errands, or for sight-seeing. Being a commuter type of transportation, the majority of the riders tend to be adults.

E-Bikes that assist the riders pedaling power have the main focus of making it easier to pedal a bike. Be it on long commutes or up hills. They still provide good exercise while making it perfectly useable as a means of alternative transportation.

The more powerful E-Bikes that don’t require the rider to pedal are sometimes referred to as “moped-style” bikes. In some states or countries, there are regulations that classify a two-wheeled vehicle as a moped and / or a motorcycle. Desiring to remain classified as a bike, many manufacturers limit the capabilities of their E-Bikes.

Classifying an E-Bike can get a bit fuzzy. So we will cover very broadly the types of E-Bikes available.

These E-Bikes require the rider to pedal to generate propulsion. The motor is used only to supplement the riders power. While the size of the bike frame allows very powerful motors, being classified as a Pedal Assist Only bike is convenient and very desirable (compared to being classified as a moped or motorcycle). They often limit the power boost up to a certain speed, commonly 15 mph.

These are the same as a Pedal Assist Only E-Bike, with the one exception being they have a larger motor. Oftentimes providing boost up to 28 mph. In many countries and jurisdictions, these kinds of E-Bikes are classified as a moped or a motorcycles, and not a bicycle.

These E-Bikes don’t require the rider to pedal to generate propulsion. But the rider still has the option to pedal with or without assistance. They often come with more powerful motors than their Pedal Assisted versions. They basically have 3 modes they can run in:

How Are They Made

There are primarily three factors to understand about an E-Bike.

Hub Powered Propulsion: This type of system usually has the motor in the hub of the wheel, referred to as a “hub motor”. These are very popular and an elegant all-in-one solution.

Mid-Drive System: The motor is external of the wheel. It is usually mounted under the bottom bracket (where the crankset is located). It usually connects to the drivetrain using a cog onto the bicycle chain, or some other mechanism. Essentially, providing power to the pedals rather than to the hub.

Sealed Lead Acid (SLA): These are very common on E-Bikes. They are very cheap and can provide alot of power. A downside to them is they are very heavy and bulky, introducing challenges on mounting them optimally. They also have shorter lifespans as they have fewer discharge rates. But remember, they’re dirt cheap to replace.

Lithium Ion:  Normally seen on more expensive E-Bikes. They are small and light, and make it easier for bike designers to mount them on a bike frame with optimal positioning. Discharge rates are very high, which translates into much longer lifecycles. It’s often estimated for an E-Bike that one would need to buy 4 lead-acid batteries to match the lifespan of one Lithium-Ion battery.

One thing to consider regarding batteries. Initial cost to buy a bike with SLA’s will be lower. But over the lifespan that you own the bike, if long enough, the bike with the Lithium Ion may be lower cost in the long run. So don’t let the initial purchase price be the major deciding factor.

Controllers control how much power is applied and when. Most manufacturer’s employ one of two methods.

Crankshaft Sensor: Commonly used in Pedal Assist E-Bikes. The controller will sense how fast the crankshaft is turning by way of a magnet sensor system to determine how much power assist to apply. Basically, the faster the cadence, the more power the controller will signal the electric motor to provide. It’s a simple system that works very well. A flaw to this design is going uphill, being harder to pedal for the rider, will typically mean a slower crankshaft, which translates into less power assist by the electric motor.

Hand Throttles: As you would expect, the hand throttle doesn’t rely on any sensors to determine how much power to apply. The rider has direct input into how much power should be applied and when it should be provided. This is the simplest of all solutions.

Some governments had made the single identifying factor being the fact that propulsion had to be pedal assisted to be considered an E-Bike. Thus forcing many designers to convert their E-Bikes from hand throttles to some form of pedal assisted bike using a crankshaft sensor initially, and lately due to new technology, a torque sensor.

Why Buy an E-Bike?

Let’s be frank. E-Bikes aren’t perfect for the US market. They may have worked extremely well in China and Europe, but American’s love their cars. Usually it’s expenses or inconvenience of driving a car that drives one to look for an alternative form of transportation such as a bike. Most folks think of a bike before they think of an E-Bike. They just haven’t gotten mainstream exposure as a cool form of transportation. But things are changing in the US.

As one can see at the top of this article, E-Bikes are growing in the US. We are still trying to understand why people are buying E-Bikes, but from our early research it sounds like the following: 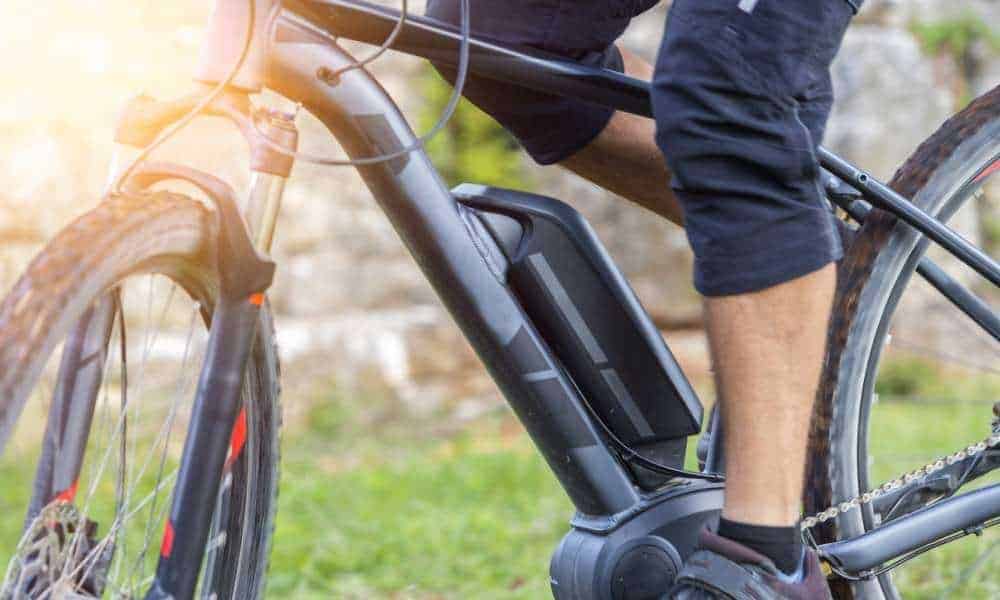 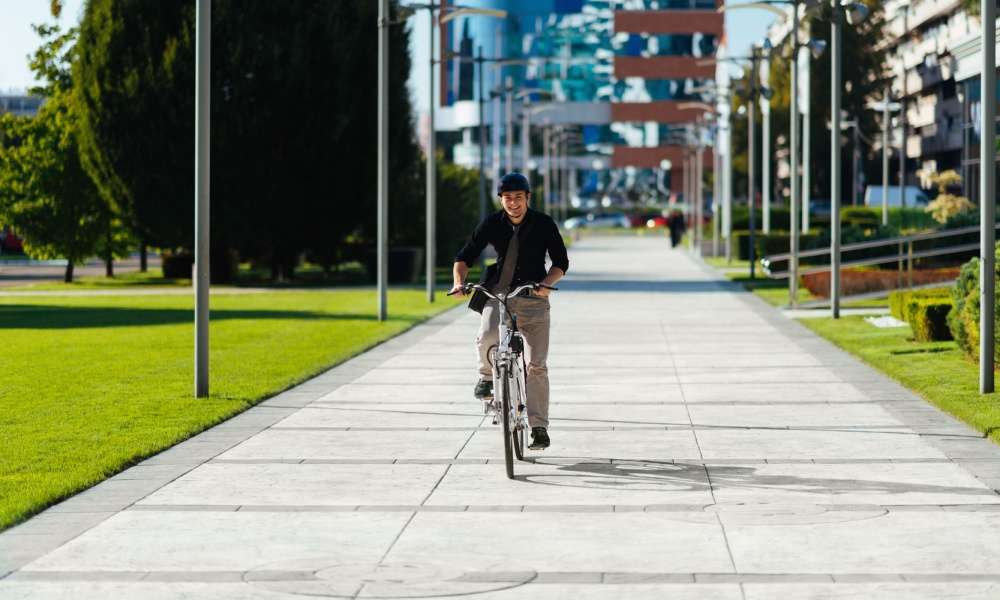